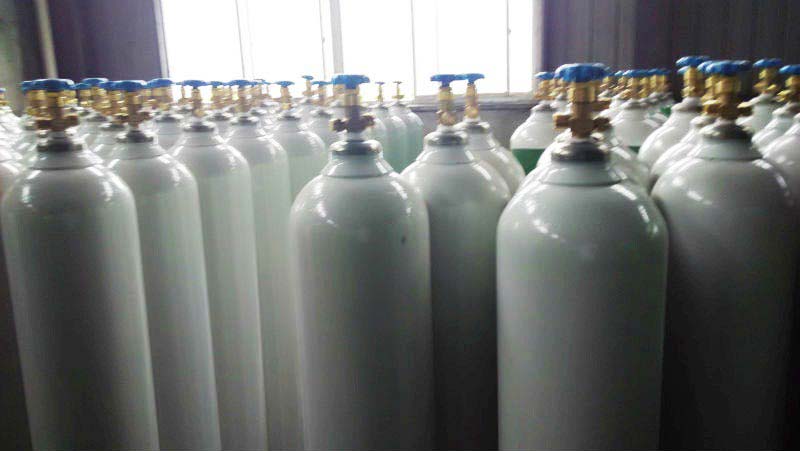 Nitrogen is a chemical element with the symbol N and atomic number of 7. Under normal conditions nitrogen is a colorless, odorless and tasteless gas. Nitrogen makes up around 78% of the air you breathe. Nitrogen is present in all living things, including the human body and plants. Nitrogen Gas is often used as an alternative to carbon dioxide for storing beer in pressurized kegs. The smaller bubbles it produces is preferred for some types of beer. Titan, the largest moon of Saturn, has an atmosphere nearly entirely made of nitrogen (over 98%). It is the only moon in our solar system known to have a dense atmosphere. Nitrogen is in a liquid state when at a very low temperature. Liquid nitrogen boils at 77 kelvin (−196 °C, −321 °F). It is easily transported and has many useful applications including storing items at cold temperatures, in the field of cryogenics (how materials behave at very low temperatures), as a computer coolant (a fluid used to prevent overheating), removing warts and much more. We provide packaging of Nitrogen Gas in Cylinders.